The green DNA of a company measured in 124 seconds.
That's the green short story of ZAGORKA, the company which is “Brewing a better world”. The video presents their current state of golden balance between being a leading brewer and Bulgaria’s greenest FMCG company.
It’s more than a business card, it’s an invitation for joining efforts and building a better world together.
Created by KEG, inspired by ZAGORKA. 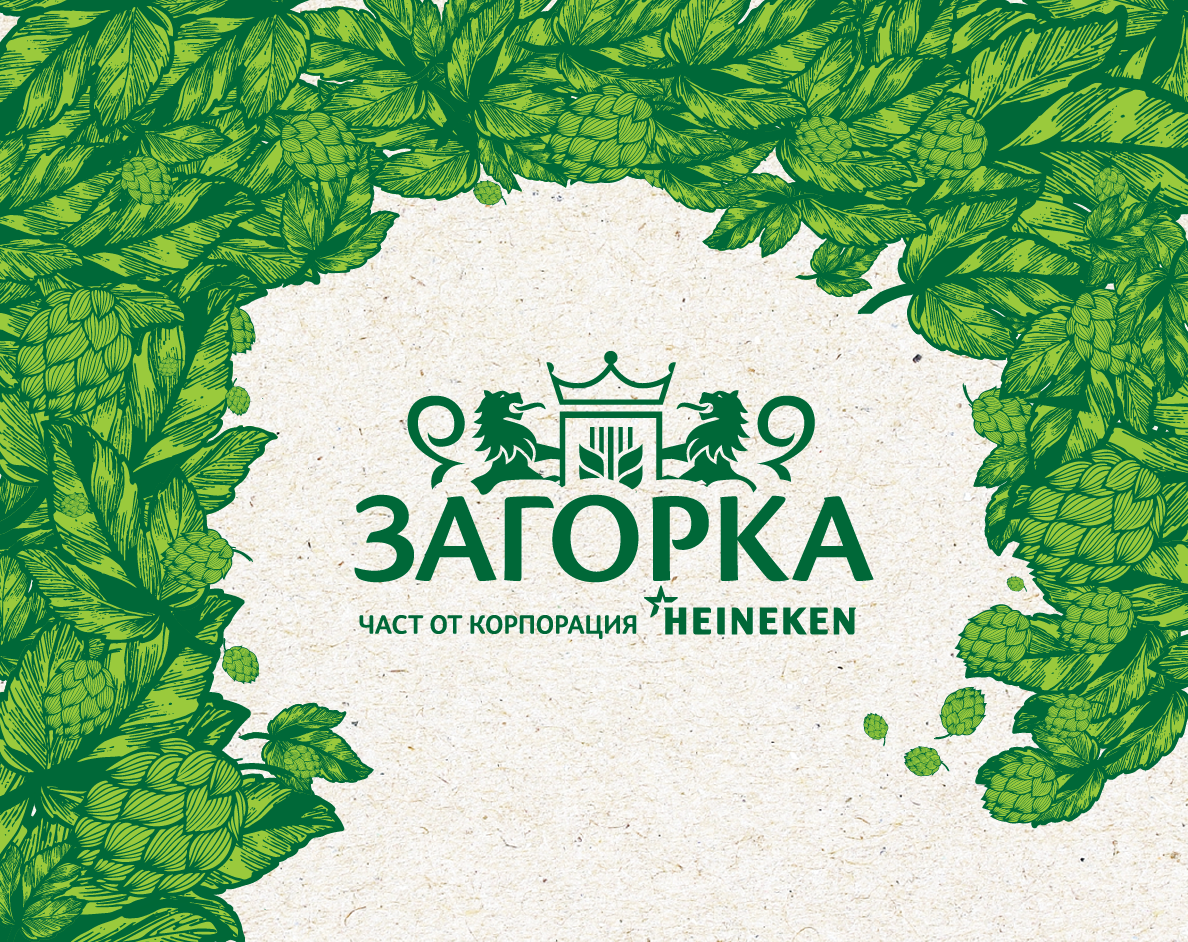