Aside from being the leading brewer in Bulgaria, Zagorka, part of the Heineken Group, is also a leader in the field of green initiatives. The project Zagorka Green Fund invites everyone to participate with an original sustainable idea, deisgned to improve the urban environment and turn it into a better place to for living. After years of successful implementation, Zagorka Green Fund benefited from a brand new and fresh component – the announcement of Zagorka Green Fund winner for 2016 during the first ever in 24-hour Climathon in Bulgaria. The event joined innovators and entrepreneurs together in the Green Warehouse of Zagorka, which is a part of the company`s sustainable business strategy as well. Together the participants were looking for a decision for the pollution issues in the region of Stara Zagora, where the brewery of Zagorka is located. 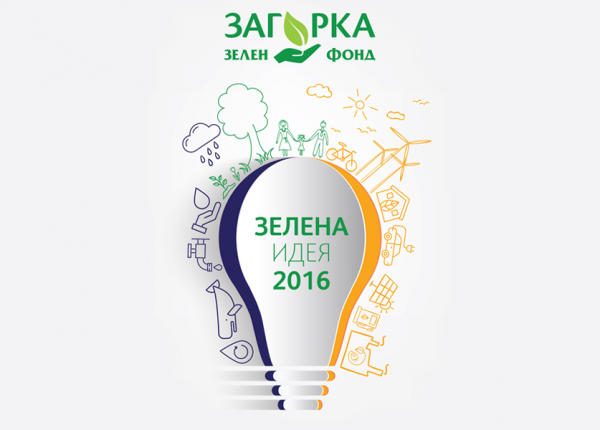 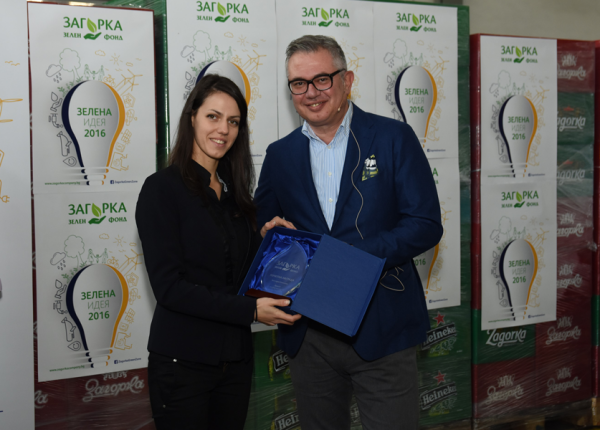 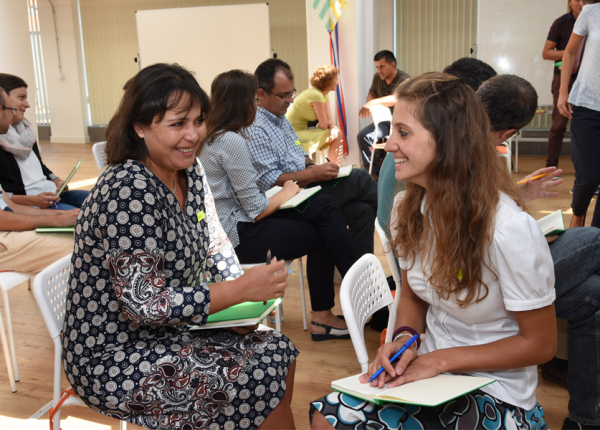