KEG has been given the real privilege of participating in the first of its kind hybrid innovation conference, organised by the companies in the Coca-Cola System in Bulgaria - The Coca-Cola Company, Coca-Cola HBC Bulgaria, Coca-Cola Hellenic Business Services Organisation and Coca-Cola European Partners.

Taste the innovation. Technology and Culture of Tomorrow 2021 presented specialists from the company's partner network from around the world and showed new ideas in the field of human capital management, finance and information technology. The event took place over two days with inclusion from a virtual studio in Sofia and remotely from participants from Europe. The conference was streamed in real-time and a recording of the event can be seen now at www.tastetheinnovation.com.

The Bulgarian teams for The Coca-Cola Company, Coca-Cola HBC Bulgaria, Coca-Cola Hellenic Business Services Organisation, Coca-Cola European Partners, KEG and SEC Krivina Virtual Studio have made a project that is the beginning of an even more ambitious plan for sharing knowledge and best practices. 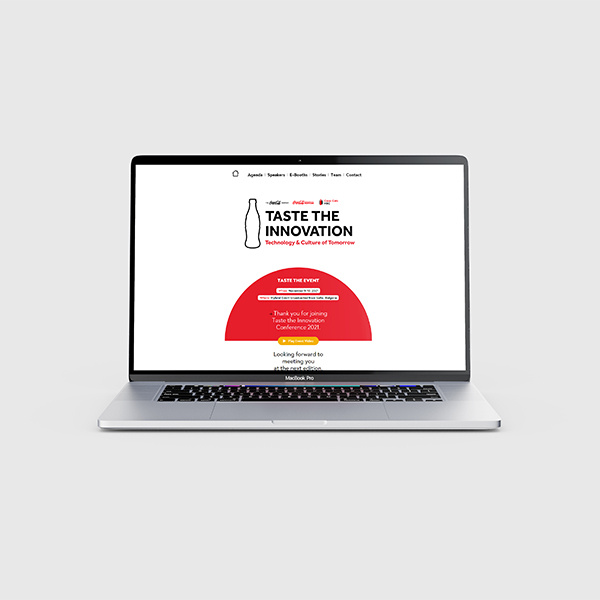 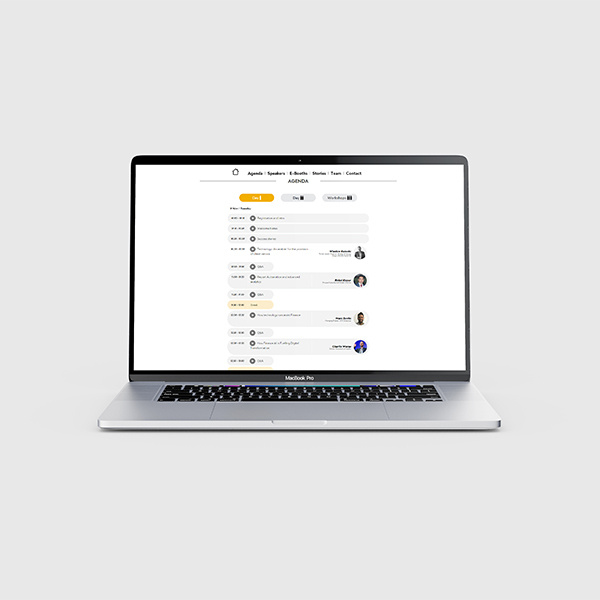 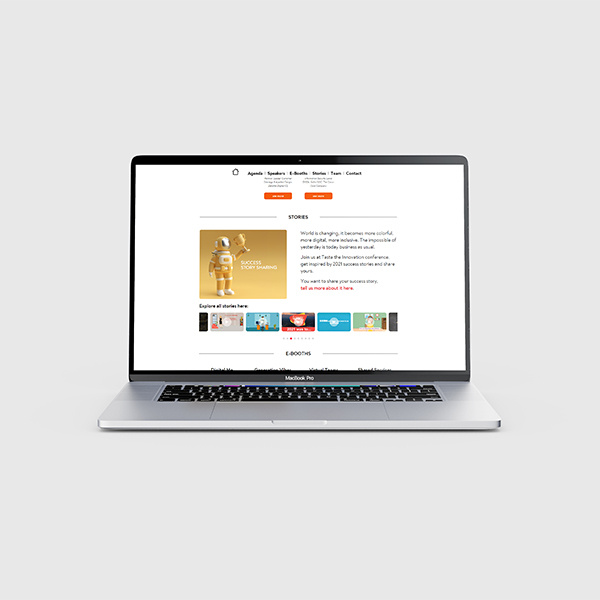 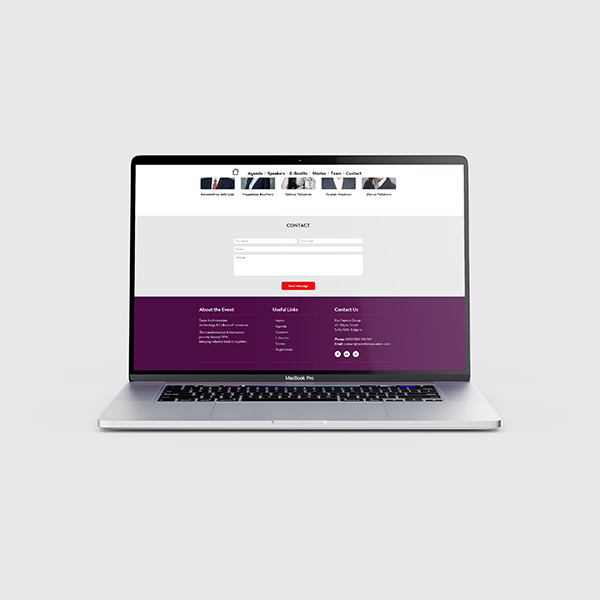 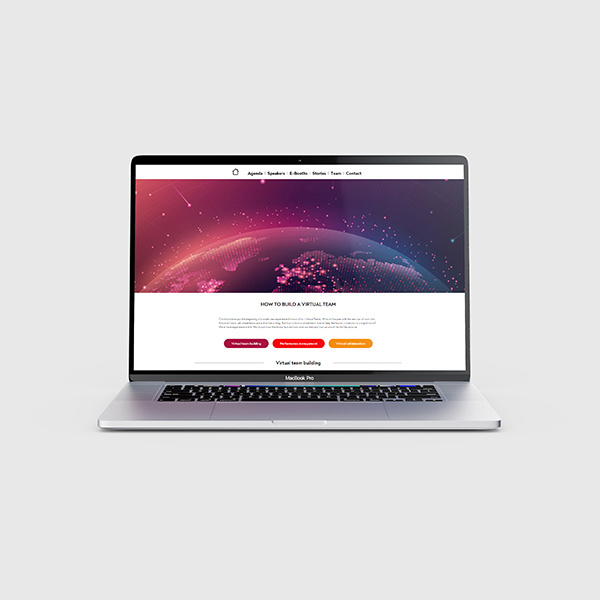 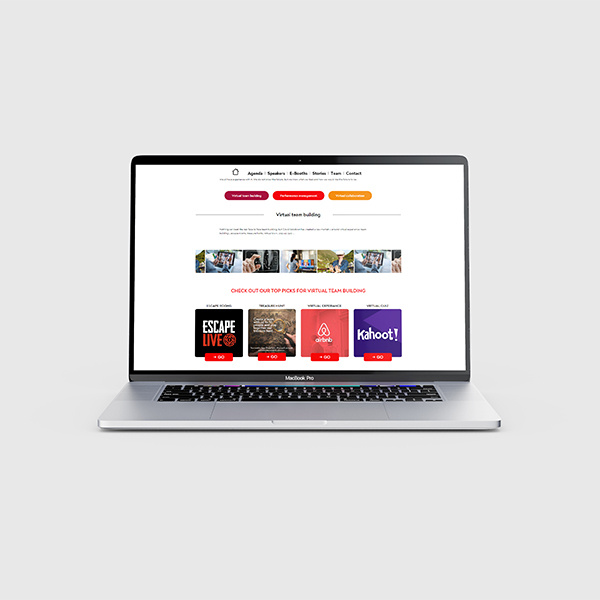 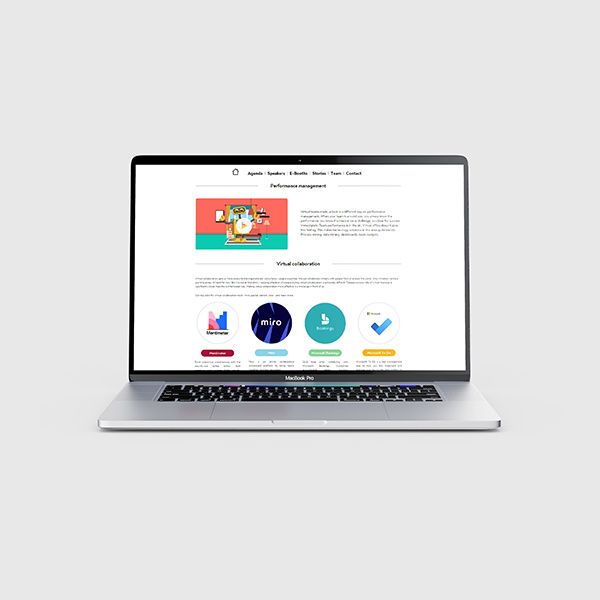 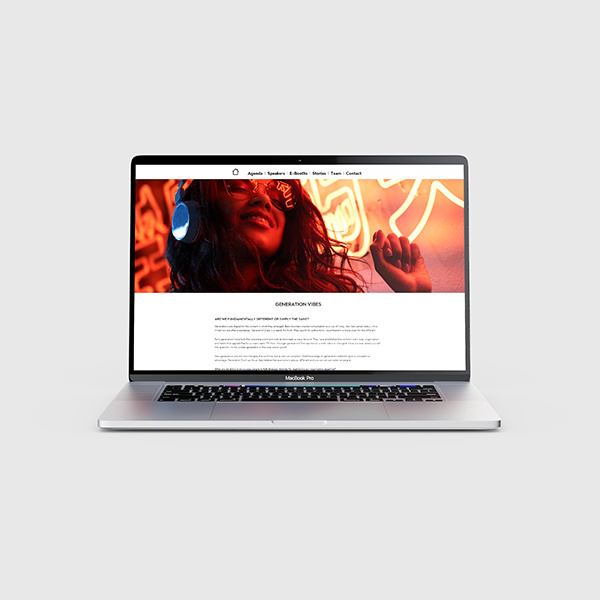